The existence of contingent events – i.e., of events that are equally apt to happen or not to happen in time – is taken by Abelard as an evident and indubitable feature of the way things are. According to him, contingency characterizes both the natural world, inasmuch as some natural events are not the outcome of a chain of natural causes but happen by chance, and the human world, in the sense that some events that take place are the result of human free will and unconstrained deliberation. Generally speaking, Abelard holds that it is possible for things to be otherwise than they actually are, and that there are many alternative ways in which things might be. As any indeterminist, however, Abelard must deal with several fatalist arguments, that aim to prove either that the existence of contingent events is per se untenable or that it is incompatible with some fundamental and irrevocable principles of logic or theology.

In particular, in the Dialectica and the glossae on de Interpretatione 9, Abelard deals with two kinds of deterministic arguments. The first kind, which is usually labelled logical determinism, includes arguments formulated to demonstrate the incompatibility between admitting contingent future events and the validity of the logical principles of bivalence and of excluded middle. According to these arguments, if someone admits that every proposition is necessarily either true or false, and that of all pairs of contradictory statements necessarily exactly one of them is true and the other is false, then he also must admit that all propositions – including future ones – are necessarily true or necessarily false, and therefore that none of them is contingent. Abelard considers three different but related arguments for logical determinism, and tries to solve all of them by arguing for the compatibility between general bivalence and contingency. A second kind of fatalism, that is commonly called theological fatalism, includes arguments that aim to prove the incompatibility between contingency and some theological dogmas or principles. In particular, one puzzle that Abelard considers in the Dialectica and in the Logica Ingredientibus asks whether divine omniscience is compatible with human free will, and with our power to do other things than the ones we actually do. Once again, Abelard’s purpose is to argue for the compatibility between God’s complete and infallible knowledge and the possibility that things have to be otherwise than they are. 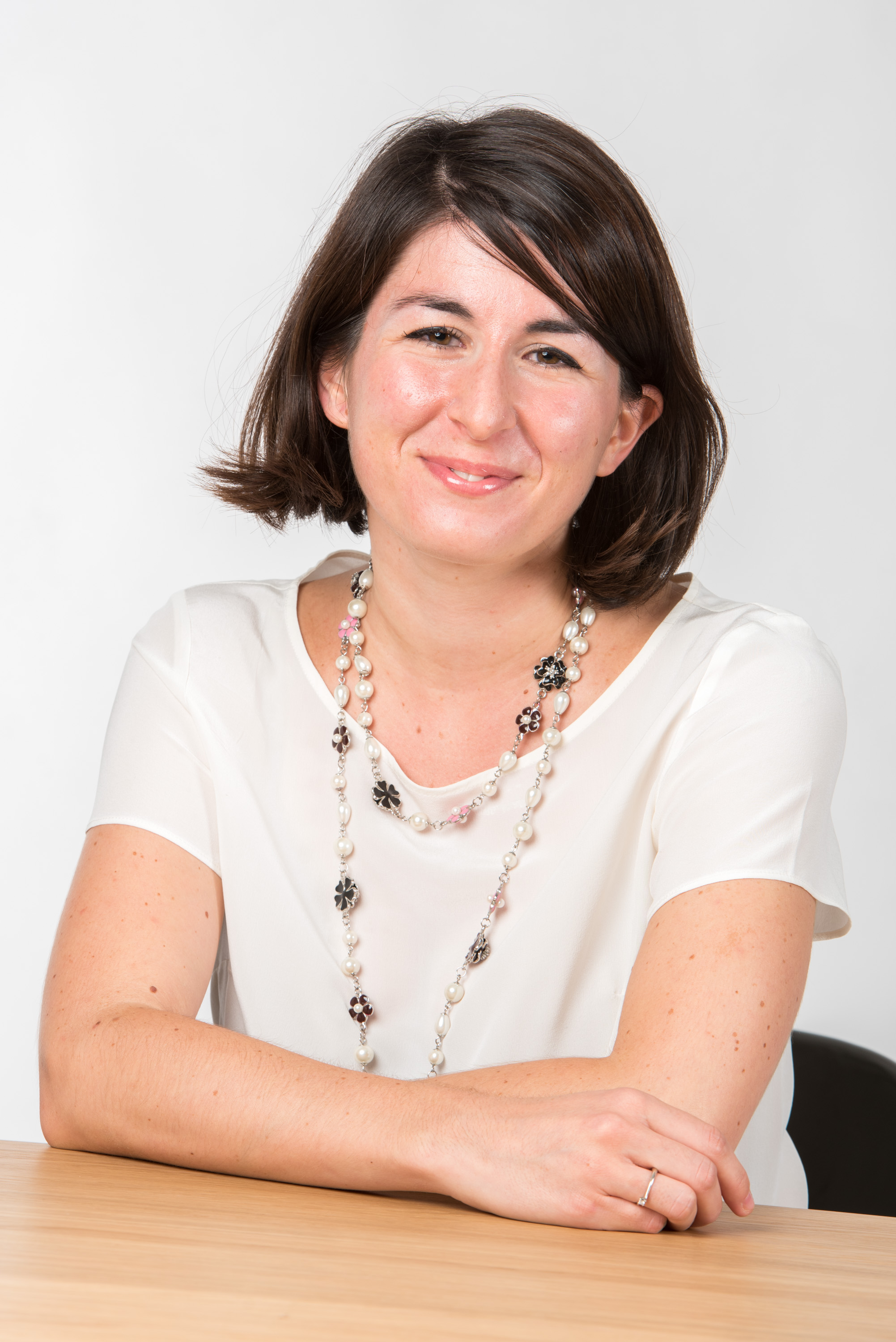